Recent Storm Damage Before & After Photos

Condo in Orlando Is Stormed by Water 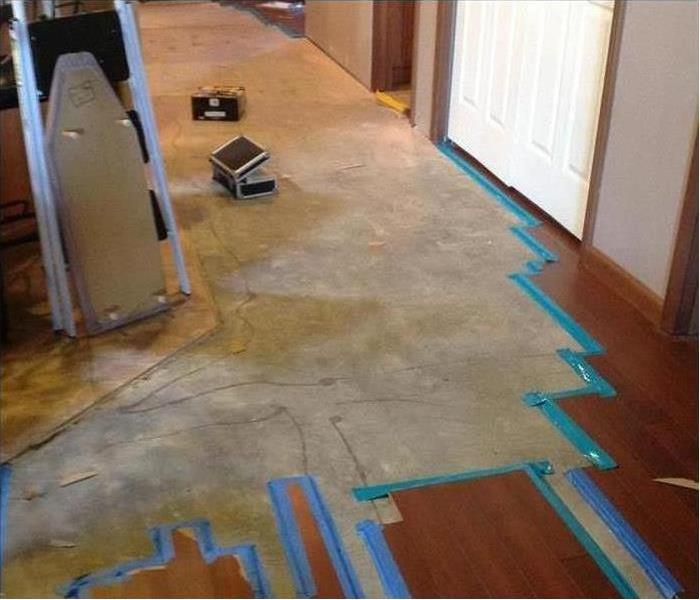 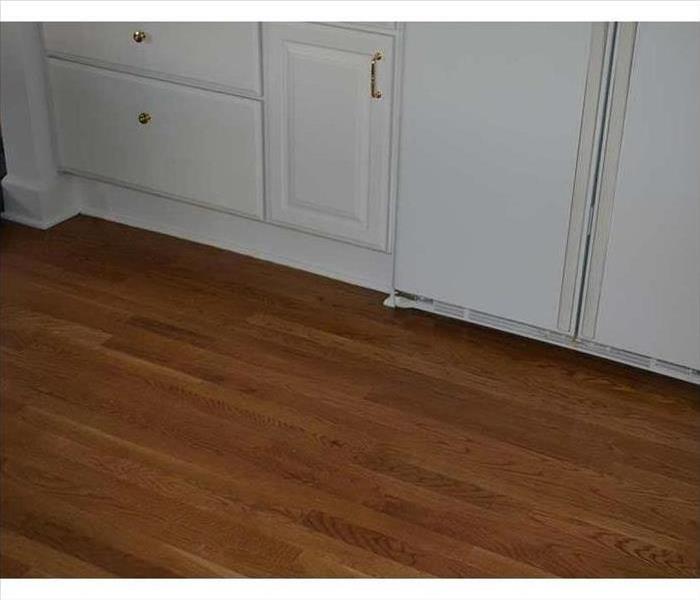 The water that entered this first-floor condo after a storm flooded the hallway, but not the entire floor. The laminated floor planks that were saturated could ... READ MORE 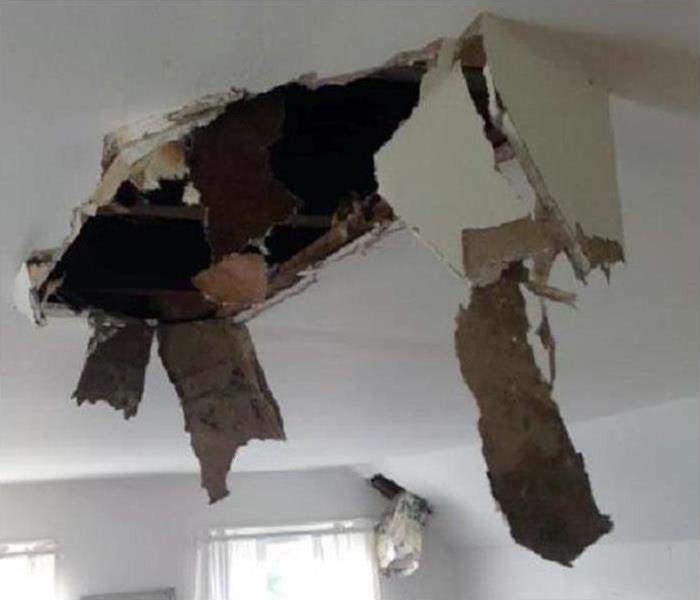 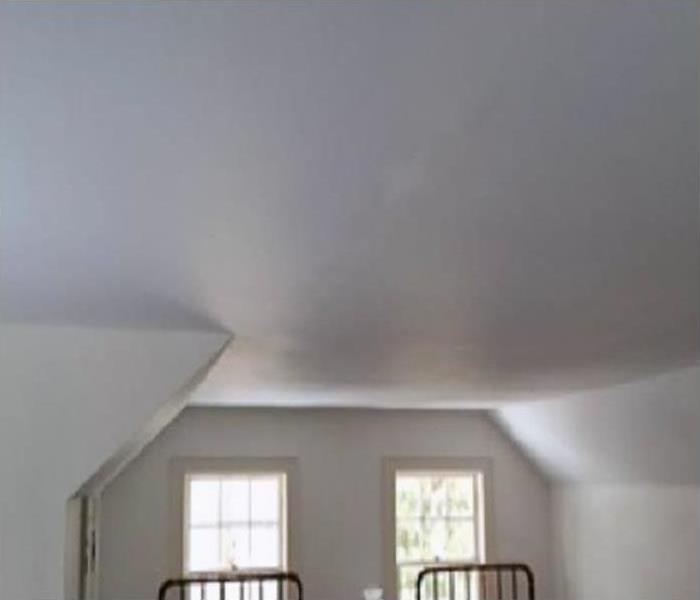 There is never a great time for a storm to strike but when it does, you can count on our team at SERVPRO of University, SE Orlando. When dealing with flood and ... READ MORE 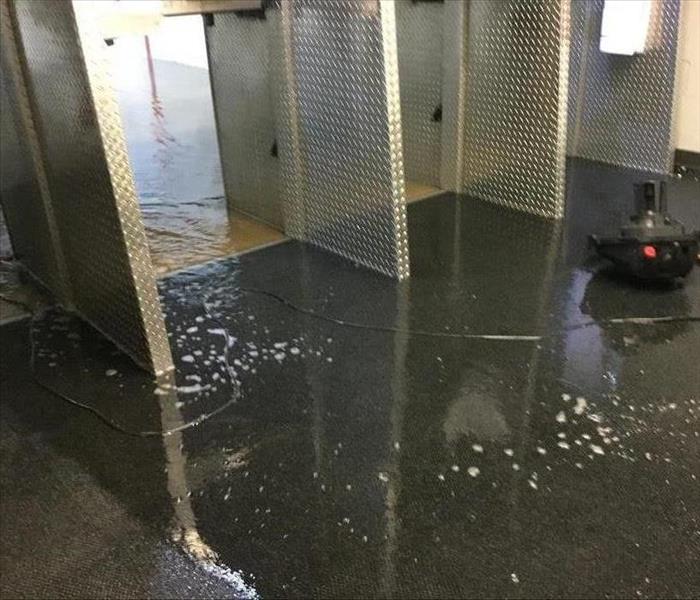 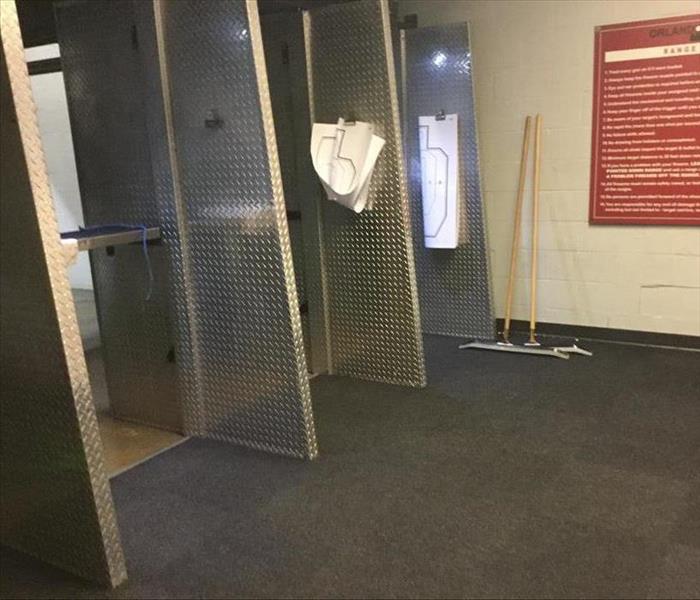 This shooting range in Orlando suffered from severe flooding during Hurricane Irma. When we arrived, roughly 2,000 square feet of the property were affected wit... READ MORE 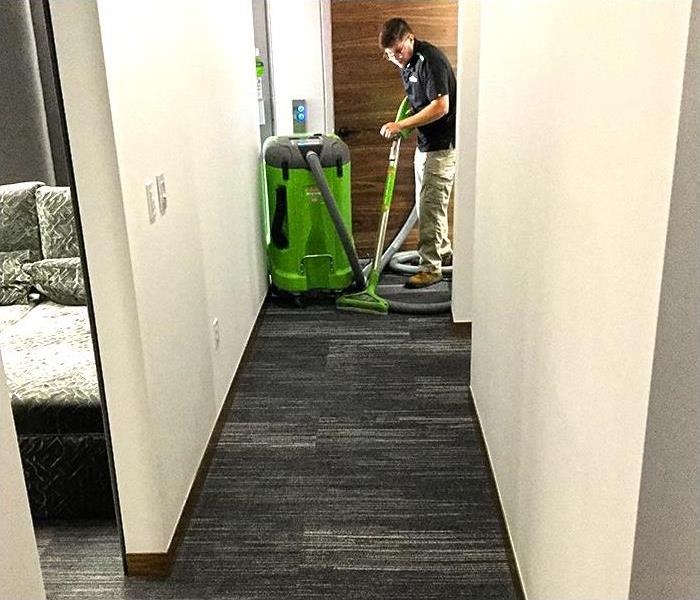 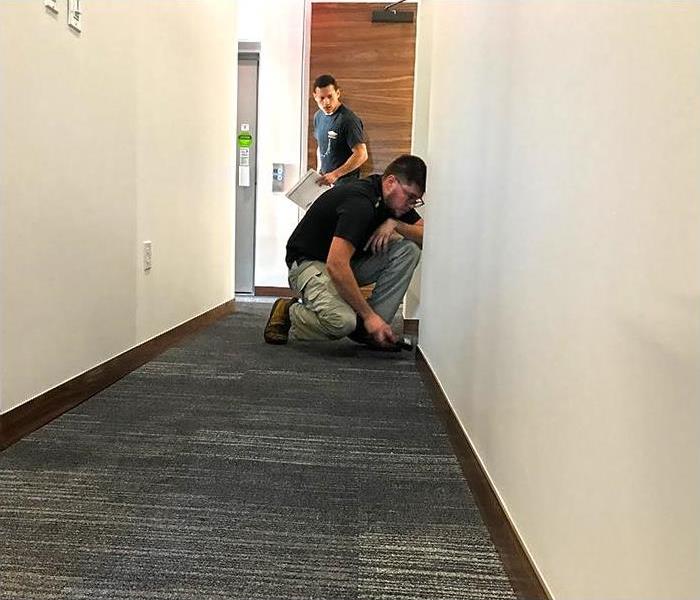 A poorly placed tarp on the unfinished roof of this dental office in Orlando allowed water to enter and flood the premises. About half of the carpet was soaked ... READ MORE 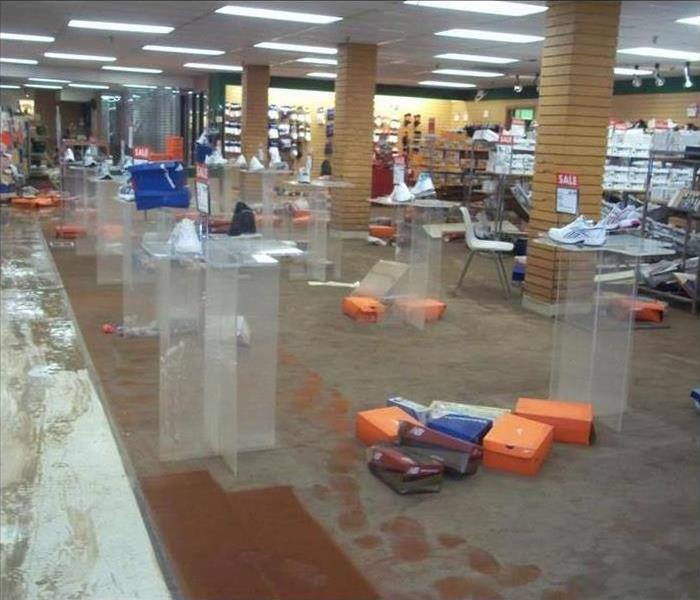 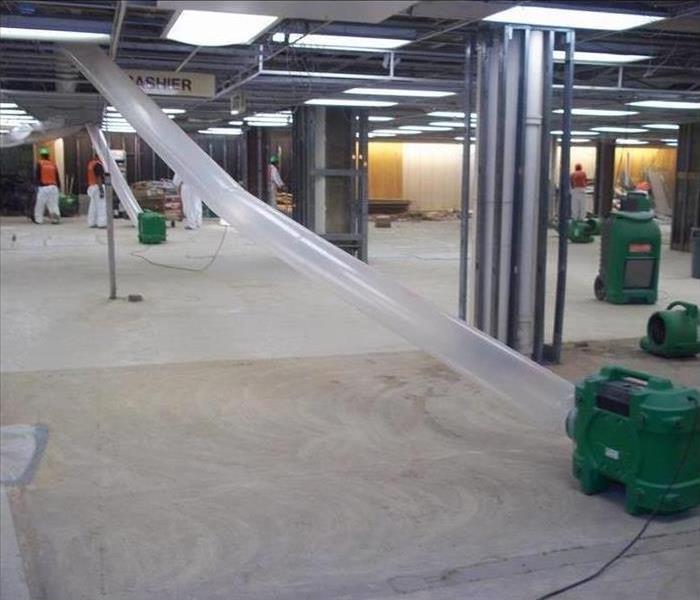 At around 5 pm closing time, we received a call from a shoe store that suffered from a large amount of water damage. A passing storm in the East Orlando area ca... READ MORE 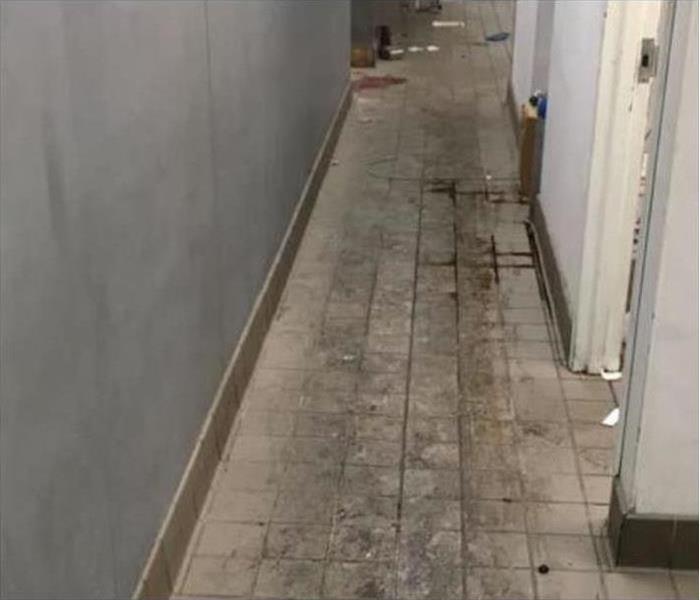 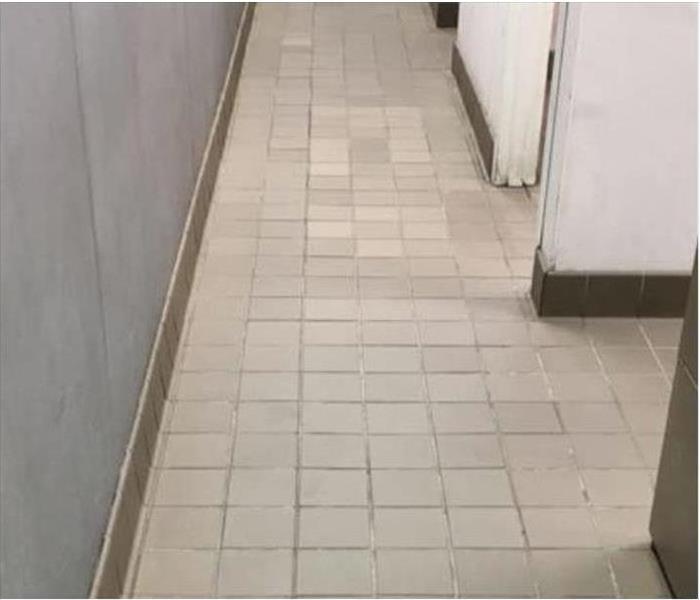 Preparing for water extraction after this office in the UCF area was flooded was an obvious step in getting things back to the way they were. What we had to mak... READ MORE